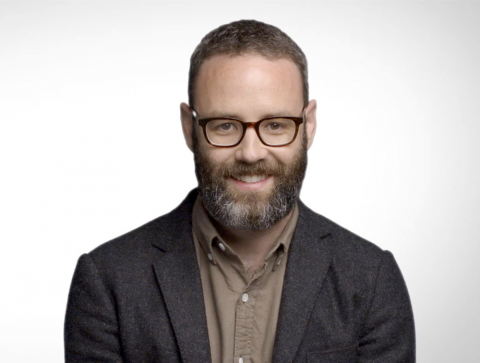 Charlie Hale is the Head of Global Public Policy and Community Partnerships at Pinterest. Prior to Pinterest he was at Google where he managed public policy for Google[x], which included the self-driving car project, Project Loon, Project Wing and other initiatives. He also managed geopolitical policy for Google Maps, Earth and Streetview, as well as Google’s Access division. Previously, Charlie worked for the State Department in Washington DC and Egypt. He is a co-founder of the Global Health Corps, a nonprofit operating in East Africa and the United States. He sits on the board of Envaya, a technology nonprofit, and the Bayview Hunters Point YMCA in San Francisco.