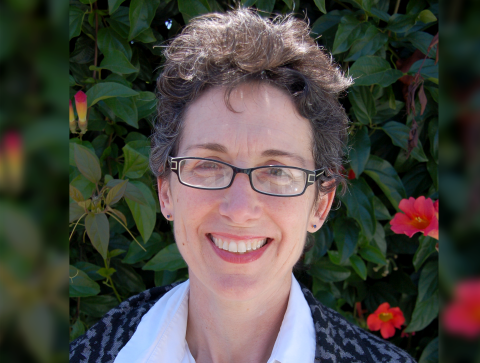 Jeanine co-founded Luminalt to bring clean, reliable, local power to cities and create quality jobs for residents. One of few women CEOs in solar, and one of fewer still who holds the company’s contractors license, she is widely considered an industry expert.  Jeanine is on several national and local committees focused on establishing solar industry standards, renewable energy advocacy, creation of inner city jobs, small business and sustainable business practices. In 2013 she was elected to the Board of Directors of CALSEIA, California’s solar industry trade organization. Jeanine established Luminalt as the first workforce development certified solar company in San Francisco because she is committed to creating pathways into solar for people underrepresented in the field. Her work has earned her recognition from the CA Legislative Assembly, including the 2015 Woman of the Year award for District 19, the San Francisco Board of Supervisors, and several nonprofits.