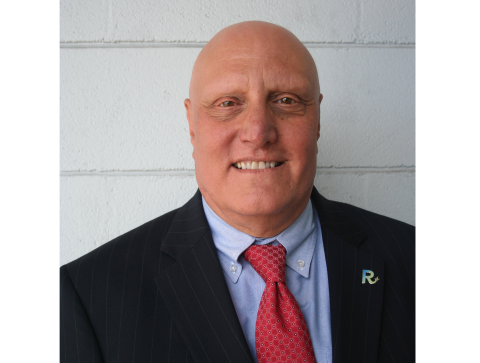 For the last four years Paul has served as the Regional Community and Government Affairs Manager for San Francisco. In his role he oversees civic involvement, employee volunteerism and works as a liaison to elected officials and City agencies.

In addition to his duties at Recology, Paul was appointed by Mayor Lee to sit on the Workforce Investment San Francisco Board at its inception and is the current Chairman of the Board for the non-profit Asian Pacific American Community Center in Visitation Valley. Paul also served for nine years on the Mayor’s Graffiti Advisory Committee representing San Francisco business.