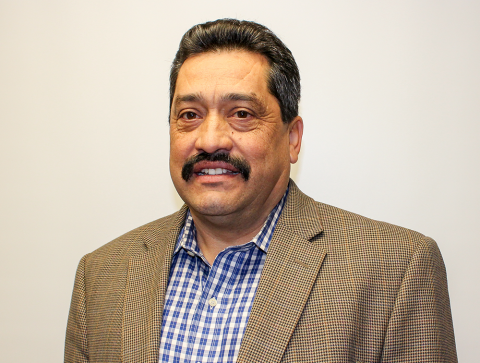 Member of LiUNA Local #261 since 1981. Ramon worked as a Laborer with Swinerton & Walberg, Cahill and Dome Construction Companies. In August of 2009, after serving several terms on the Executive Board, Ramon was unanimously elected to succeed Oscar De La Torre as Business Manager. Local 261, which represents San Francisco, San Mateo and Marin County, has continued the standard of hard work and Union pride for 5,000 plus Laborers in both private and public sectors under his leadership. Ramon also sits on several boards such as WISF, San Francisco Building Trades as a Trustee, San Mateo and Marin Building Trades as a Delegate, and Northern California District Council of Laborers as a Negotiating Committee Member and Trustee.