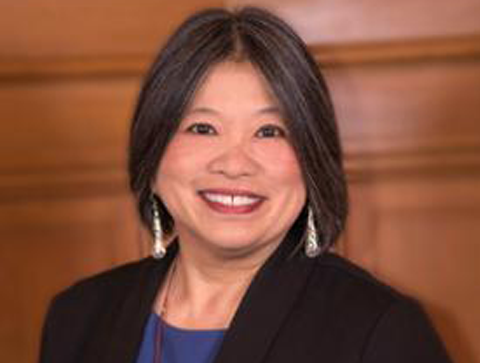 Supervisor Fewer is a fourth generation Chinese American San Franciscan, and has deep roots in the Richmond District and public service. She was elected to serve as District 1 Supervisor in 2016. Before that, Supervisor Fewer served as a School Board Commissioner for 8 years, including two as President of the Board, after 12 terms as PTA President.

From 2001 – 2009, Supervisor Fewer worked at Coleman Advocates for Children and Youth as the Director of Parent Organizing and Educational Policy, where she nurtured and empowered parent leaders. On the School Board, she led a new era of consensus, results-oriented leadership. She has heard from thousands of San Franciscans throughout her years as a parent, community organizer and School Board member. These voices remind her what is at stake when she votes on policies.