The City and County of San Francisco is pleased to announce the availability of a Request for Proposals (RFP) for the sale of real property located at 1300-1320-1330 Fillmore Street in San Francisco, at the corner of Fillmore and Eddy Streets. The property, known as the Fillmore Heritage Center, previously included the Yoshi’s San Francisco restaurant and music venue and currently includes the restaurant 1300 on Fillmore.  The property available for sale includes the commercial parcel (approximately 50,000 square feet) and the adjacent, subterranean public parking garage (approximately 50,000 square feet). The property does not include the residential portion of the mixed-use development.

The Fillmore Heritage Center, one of the last projects from the Western Addition redevelopment program, was developed as a multi-use facility whose goal was both to revitalize the commercial corridor and to honor the cultural heritage of the neighborhood, which prior to “Urban Renewal” was considered the “Harlem of the West” for its sizable community of African American residents and African American-owned businesses, many of them music venues.

The City is committed to ensuring that, through its sale, the Property emerges as a vibrant and financially viable commercial establishment, such as an entertainment venue, that also provides substantial and sustained community benefits to the Fillmore corridor and the Western Addition community. The City encourages proposals that creatively incorporate one or more of the following uses: performing arts, visual/media arts, food, and recreation/leisure activities. 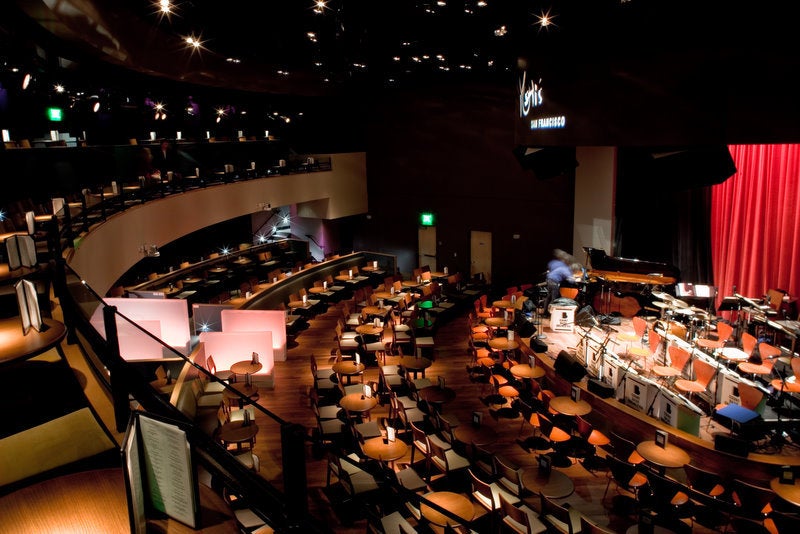 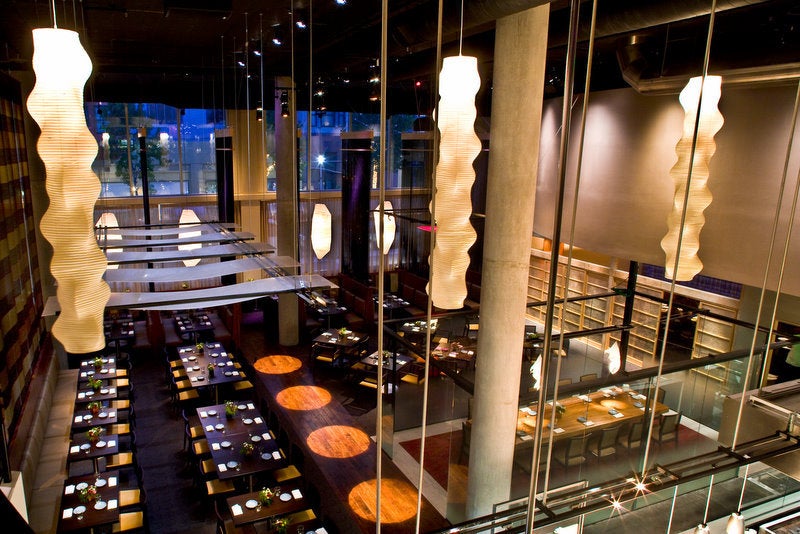 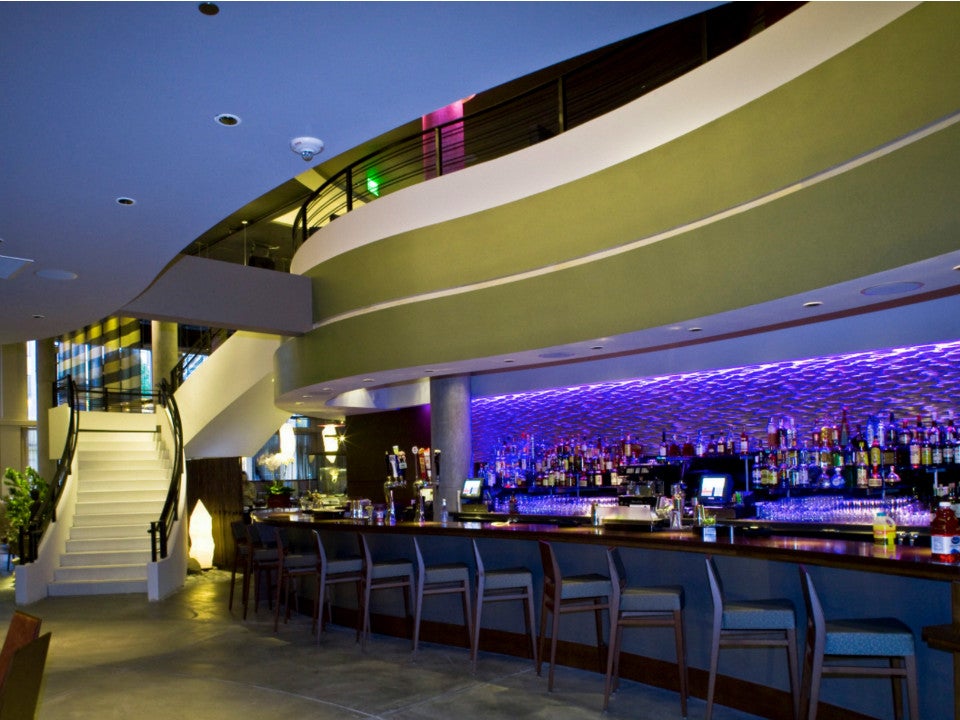 Request for Proposals and Attachments

The Request for Proposals (RFP) for the sale of the Fillmore Heritage Center and associated exhibits may be downloaded as one PDF file below:

Alternatively, the RFP document and exhibits may be downloaded separately below:

Inquiries or questions regarding the RFP must be directed to: