OEWD’s Joint Development Division works on behalf of the Mayor and the City of San Francisco to manage large public and private real estate development projects with the goal of maximizing the creation of public benefits such as affordable housing and open space. Our team negotiates with private partners to leverage private investment for public good, often using negotiated entitlement contracts called Development Agreements.

Our team places particular emphasis on addressing San Francisco’s need for housing at all levels of affordability in order to serve our existing and new residents. We work with development projects of all sizes to maximize the provision of affordable housing in partnership with other City departments.

The Joint Development Division also serves as the City’s lead negotiator during the complex process of transferring and redeveloping underutilized public parcels, and acts as the principal conduit between federal, state and City departments, the private sector, and the many community interests involved. By structuring these projects as public-private partnerships, the City can create critical public benefits without diverting scarce resources from basic civic needs such as public health, police and fire services.

Spotlight on project and programs: 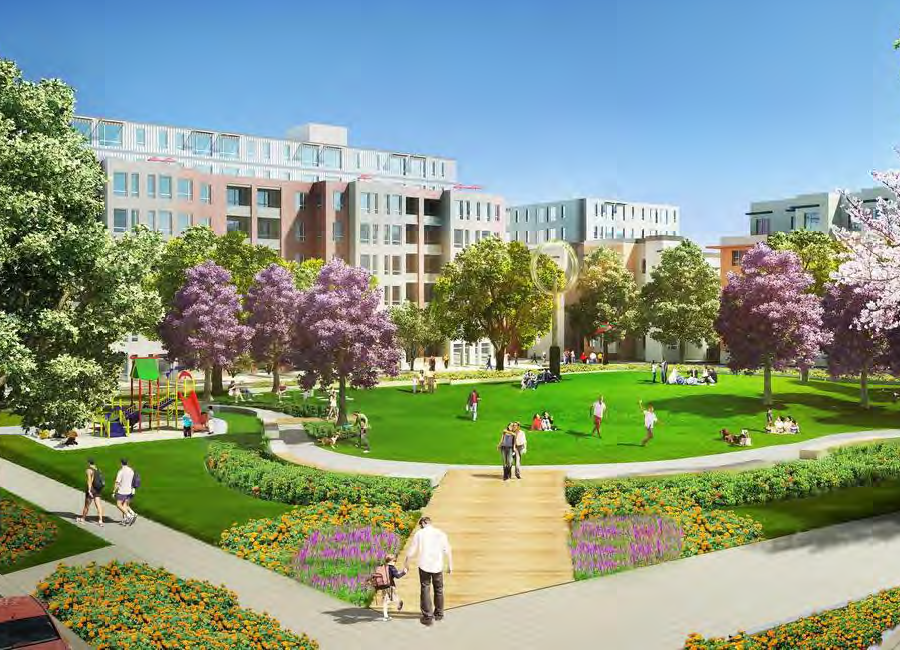 The Schlage Lock master plan is approved and implementation has begun to transform this 20 acre site in the southern part of the City into a revitalized community with housing, retail and new open space. 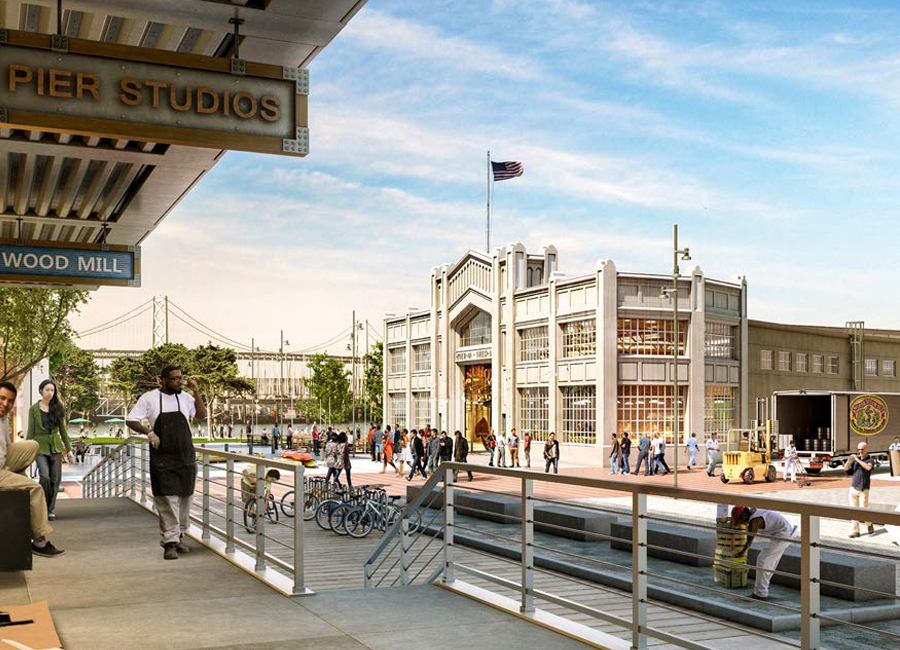 The City, led by OEWD, is developing a negotiating framework for the several large projects proposed along the City’s Southern Bayfront. This strategy will guide major new investment towards community and citywide public benefits such as affordable housing, open space, and sea level rise protections. 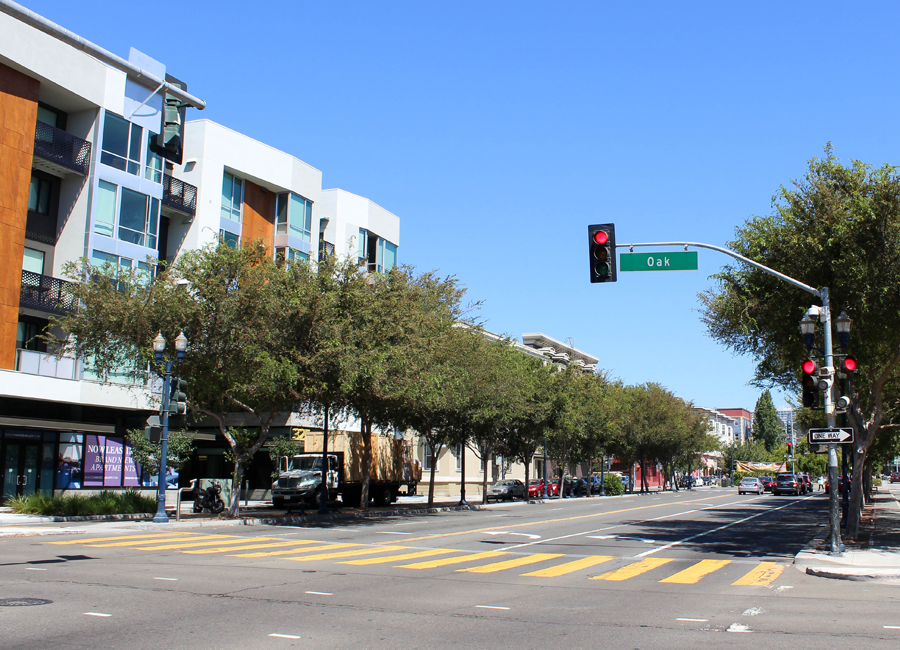 The Octavia Boulevard project is creating 900+ units of housing in the Market & Octavia plan area with significant levels of affordable housing for City residents. 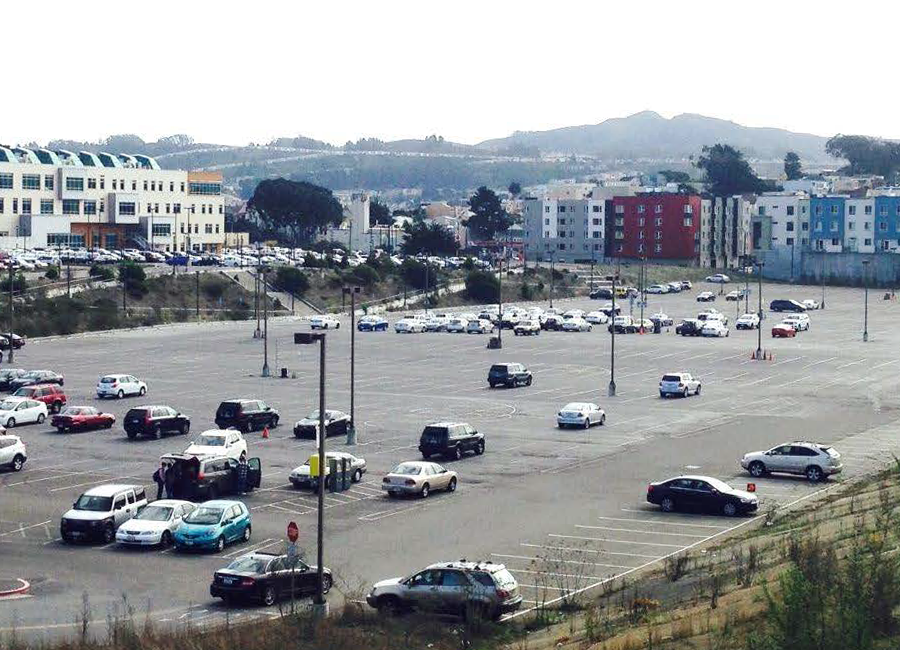 OEWD and Planning are collaborating with the City’s enterprise agencies to redevelop publicly-owned land into housing. Using innovative strategies, these development opportunities seek to provide revenue to the enterprise agency while creating other vital public benefits such as affordable housing.